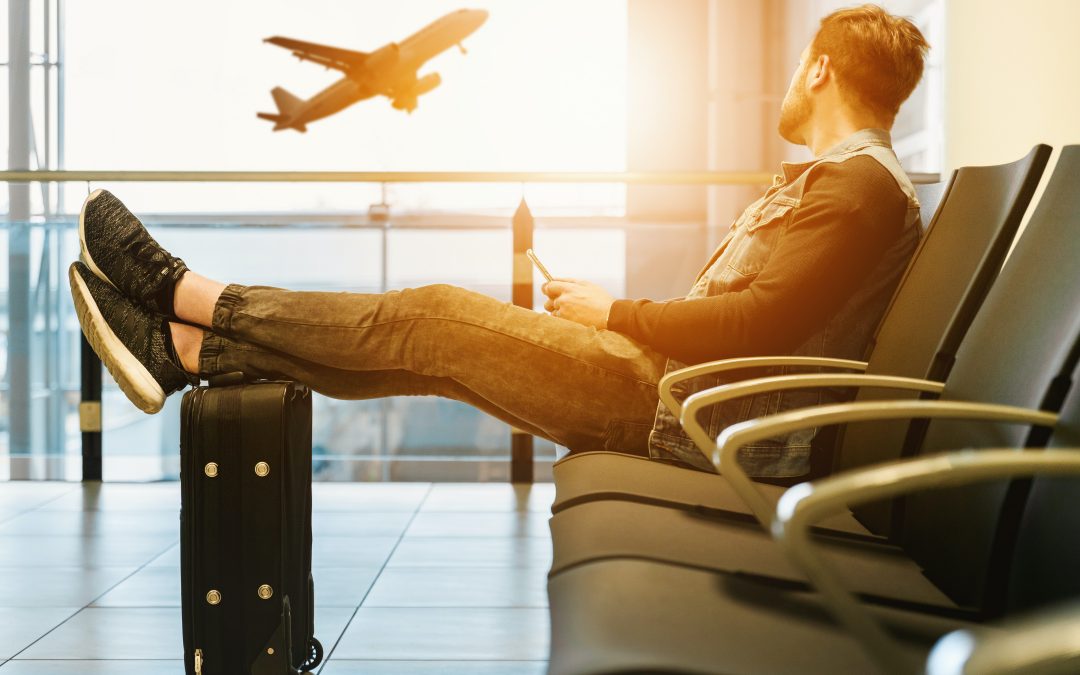 Deloitte recently released the latest wave of its Global State of the Consumer Tracker, which shows as consumer confidence grows, spending on leisure travel and hospitality improves. Fielded Oct. 29-Nov. 5, the data shows shifts in sentiment and spending intentions since the COVID-19 peak in April. The report is the result of a series of monthly surveys around the globe to better understand the interplay between personal safety and economic vulnerability as a driver of purchase decisions and consumer behavior.

Following a post-summer slide, consumer confidence in leisure travel is rising, just in time for the holiday season. One-third (33 percent) of U.S. respondents said they would feel safe flying again—up from 23 percent on April 9. Nearly one-quarter (24 percent) now plan to take a domestic flight, 21 percent plan to rent a car, and 13 percent plan to take an international flight. Forty-five percent of U.S. travelers report feeling safe staying in a hotel—a pandemic high, up from 19 percent on April 9. Of those respondents not planning to stay in a hotel for leisure within the next three months, 15 percent think hotels are not doing enough to make them feel comfortable staying overnight. Twenty-nine percent of respondents report they are planning to put off vacation plans until the pandemic situation improves. Financial constraints are still hindering leisure travel, with 17 percent of respondents reporting that the pandemic has made travel difficult to afford

“As we saw earlier this year, health concerns and spending are closely intertwined,” said Stephen Rogers, executive director, Deloitte Insights Consumer Industry Center, Deloitte LLP. “Consumers are beginning to feel more comfortable with resuming some activities of pre-pandemic life despite a third wave rising in the U.S. With the expiration of stimulus funding and continued unemployment levels, financial concerns are on the rise. Overall discretionary consumer spending is also likely to be restrained. Increasingly, the average consumer will be looking to contactless commerce, convenience, and bargains throughout the remainder of 2020.”

While consumer safety perceptions are slowly improving, financial stress continues to be an increasing area of concern for consumers in the United States, as the last round of economic relief expired, according to Deloitte’s latest Global State of the Consumer Tracker. Twenty-nine percent of U.S. respondents noted they were struggling to make upcoming payments; this number surged to 46 percent among adults 18-34. Adding to concerns regarding meeting future financial obligations, 61 percent of U.S. respondents indicated spending the same, or more than their current income. For those under the age of 54, financial concerns are further exacerbated, with 39 percent of Americans citing concern about their credit card balances, and 42 percent worried about how much money they have in their savings.

On a more positive note, from April 9 through Nov. 5, the share of consumers who say they feel safe visiting a store more than doubled from 30 percent to 61 percent. BOPIS (buy online, pick-up in-store) is rapidly accelerating as consumers see it as a cheaper alternative to traditional delivery (36 percent), faster than in-store shopping (34 percent), and a safer alternative (32 percent).

While essential spending remains largely unchanged, consumers’ forward-looking discretionary spending on items like restaurants, clothing, and travel is changing. Forty-one percent of respondents are willing to pay for convenience to get the things they need, a figure that has remained consistent since early April. Protecting health (45 percent) outranked saving time (42 percent) and reducing stress (33 percent) as the main drivers of convenience spending. Similarly, as consumers continue to trim their budgets, 29 percent are planning to scale back on clothing purchases and 29 percent of respondents plan to spend less on restaurants over the next four weeks.

“Months of weathering a global pandemic are taking their toll on the actual and perceived financial health of many Americans,” said Anthony Waelter, U.S. consumer industry leader, and partner in the advisory practice of Deloitte & Touche LLP. “Six in 10 Americans say they’re spending the same, or more than their current income. These concerns have obvious implications for retailers, restaurants, hoteliers, airlines, and a host of other consumer-oriented businesses. As we look at a recovery, there are signs of pent up demand, and it’s important that consumers continue to feel safe if we are to return to a semblance of normalcy.”