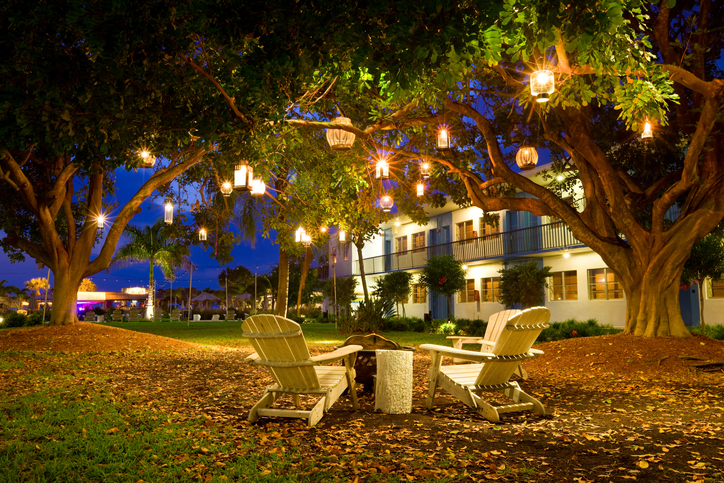 New data from the MAPP Report by myDigitalOffice (MDO) shows the hospitality industry continues to rebound. Hotel occupancy in the United States is nearly double the level of Independence Day weekend 2020.

In the weeks leading up to Independence Day weekend in 2020, U.S. occupancy for the holiday weekend hovered around 10 to 15 percent before peaking at 25 percent at the one-week out mark. The weekend finished at just over 32 percent occupancy.

As of Wednesday, June 29, 2021, U.S. hotels are nearly half booked. For Independence Day Weekend 2021, occupancy eclipsed 25 percent five weeks out the holiday weekend. The surge in demand resulted in ADR holding strong after 2020’s steady drop each week leading into the holiday weekend

There are also steady increases in occupancy, RevPAR, and ADR across all classes. As of June 29, 2021, midscale hotels are currently leading the pack with over 50 percent occupancy, although all other classes are on the cusp of that same level.

The forward-looking hotel performance metrics suggest that leisure travel in the United States will soon be back to 2019 levels. Other outside indicators support this theory, too, as Delta Airlines recently announced a plan to hire 1,000 new pilots to support the surge in demand back to pre-pandemic levels