Key West Conversion: A Race Against the Clock 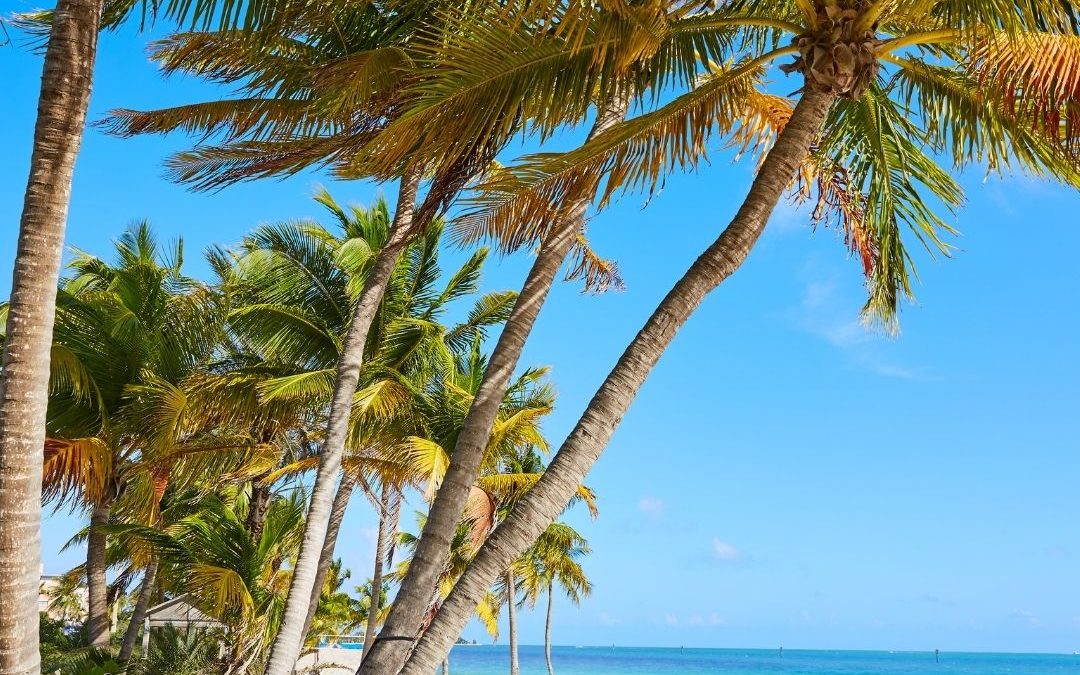 In late 2018, Beacon Bay Project Management was tasked with a flag conversion project in Key West, Florida. After months of planning, design, procurement and scheduling, the dates were set. The resort was to close it doors on August 1, 2019 and re-open for peak season December 1, 2019. Ownership had given Beacon Bay four months to execute a complete gut and rebuild of 150 guest suites, full renovation of all public area (lobby, fitness center, main entrance, event lawns, several patios and decks, corridors) complete construction of a brand new ocean front restaurant and bar, as well as structural remediation to the parking garage and countless locations around the building.

We knew that this massive renovation in such a short time would require around 350 workers on site for the duration of the project, however, with Key West being a 7 square mile vacation destination island, there would be nowhere to house all the workers. Beacon Bay, Ownership and the General Contractor put their heads together to come up with a schedule to keep half the hotel in service to house as many workers as possible and then after one side is complete, flip everyone over to finish the second half. To further increase productivity and help keep hotel staff employed during the shutdown, the resort provided three meals a day to all workers. This not only added value to the workers, but provided an opportunity for them to stay on the property, which increased productivity and minimized travel liability.

Closing in on the final weeks of the project, the contractor started working two shifts, with several trades working around the clock. Onsite leadership struggled with keeping both the labor force rolling and getting all final inspections at the end as the last week of the project fell on the week of Thanksgiving. The Beacon Bay team worked 15-18 hour days for 3 weeks straight to ensure a Certificate of Occupancy was in hand on December 1st when the resort re-opened. On Sunday, December 1st at 11:43 AM (13 minutes before the first guest checked in), the Chief Building Official from the City of Key West signed and delivered our Certificate of Occupancy.

Beacon Bay had pulled of a massive resort rebranding in a four-month window. The success of the project fell on the shoulders of all team members involved in making key decisions from the first day of planning to the final day of construction. The executive team along with on-site leadership came together to push everyone across the finish line and end the project on a high note.