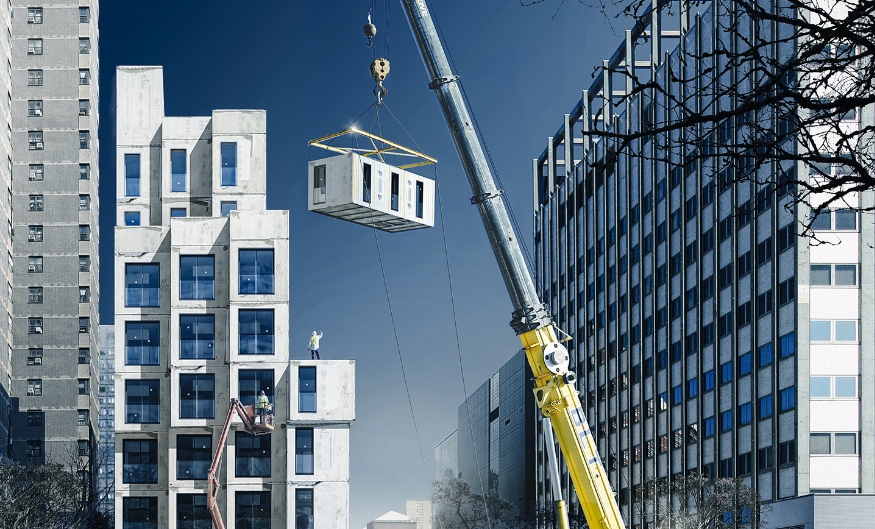 Building with modular construction techniques is one of the newer trends in the construction industry and it’s a lot like building with Legos. This method of construction has become highly popular and will change how many hotels are to be developed in the future due to its time and inferable cost savings.

So what is modular construction?

Modular construction techniques consist of building guestrooms or “modules” in a plant under strict conditions and deadlines. This type of building uses the same standards as previously used but is able to complete the construction in nearly half the time, by building in remote areas. Buildings with repetitive rooms, like in hotels, will be directly affected by this type of construction in the future.

Modular buildings are built in nearly half the time due to the advantages of off-site construction in controlled environments. With guestrooms constructed at a separate location to the physical hotel, the shell of the building can be constructed at the same time guestrooms are being built. This creates massive time savings and puts buildings up much quicker meaning that operations start generating revenues faster.

There are less delays with modular construction. When the site is ready, the modules can be brought in and put into place in a matter of hours, usually 6-8 modules per day. Even the date and time can be chosen to have optimal conditions for insertion.

There is much less disruption with modular construction techniques. Less site traffic means easier access for guests, especially if the building is still in use while being worked on. This speeds up the process for buildings being renovated.

The benefits to modular construction go above and beyond cost and time savings, being much greener for the environment. There is much less site disturbance due to less activity and traffic, meaning that the environment is less strained. If a building is to be relocated or chosen to be demolished, the rooms can be detached and moved elsewhere where needed instead of wasted.

Building modular is safer as well. Accidents and worker liability are big in the construction industry and aren’t always avoidable. Building modular allows a safer environment to work in with specific codes and expectations where workers are less likely to have accidents.